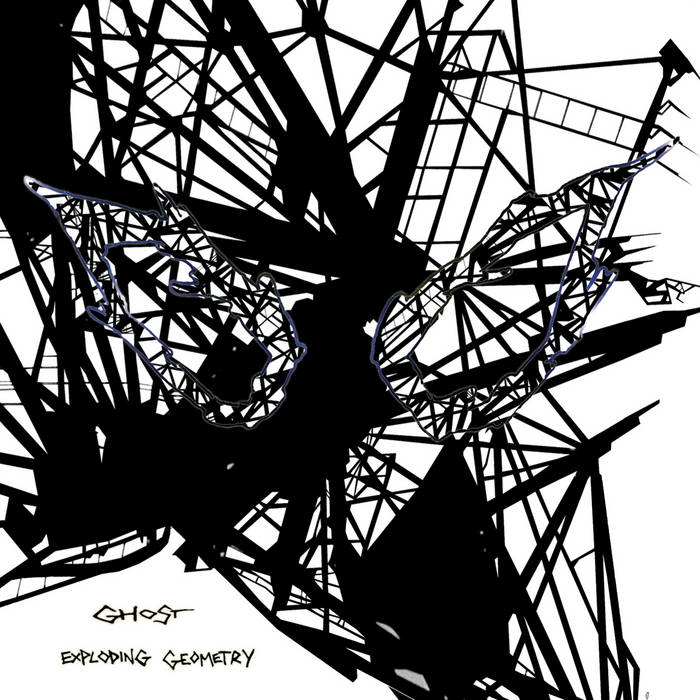 workthematheus Firstly, this will be my very first cassette since the early 90's when tapes were the shit, now, i have the ultimate best glitch-idm- breakcore music on tape! Ghost is such a badman when it comes to intelligent and brain-mashing songs! big up to Ghost - the badman himself and Mozyk for this big album on a small vintage tape! :D Favorite track: Troublesome Pixie.

One of Cambridge's finest electronic music outputs and a lead artist from the Life4Land crew, releases his fourth full-length album.

You have probably already heard his track on our first ever release - music.mozyk.net/track/ghost-projecting-dawn

Mozyk is proud to present the long awaited return of the British Ghost and his inventory of magical sounds.

"A hiatus is sometimes very beneficial for an artist. It can help bring passion and inspiration again like a storm and that's exactly the case with Ghost. He has refined breakcore producing to its limits and offers the cleanest and most beautiful pieces of the genre ever written. The homogenity of the album is like no other - gloomy melodies and detailed savage beats are the artist's strength. The second part of the album is a surprise for those who recognize Ghost mainly with his idm-acid-jungle style. No one can produce such delicate, intriguing and ear-piercing music like him.
MOZYK begins 2016 with this masterpiece, that I am sure, will subdue the heart of every fan."

All tracks are written and produced by Kenny Parish / Ghost L4L
soundcloud.com/ghost-life4land
ghost-audio.co.uk

All tracks written and produced by Kenny Parish, except track 7 written by Tribazik (Barlow, Kandiah and Seel) copyright Skyride records 2014, remixed by ghost, and track 9 written by Kenny Parish and vocals by Tom Walker.

Bandcamp Daily  your guide to the world of Bandcamp

Featuring Oakland sounds from the Smart Bomb collective and Samplelov.